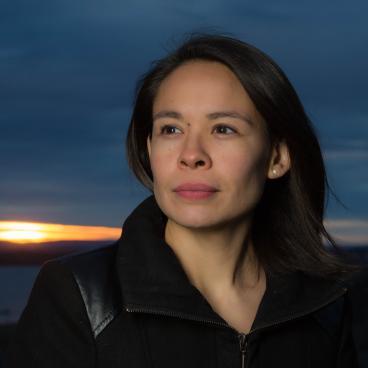 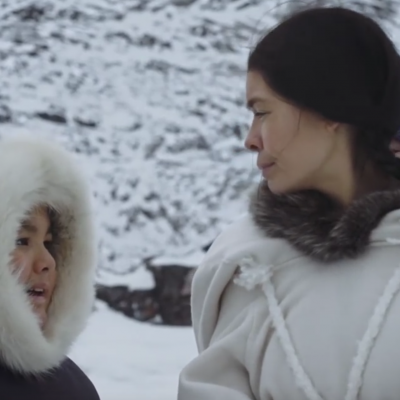 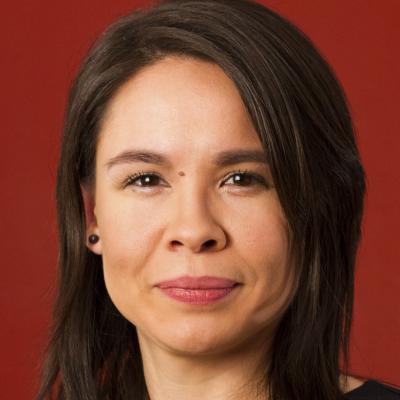 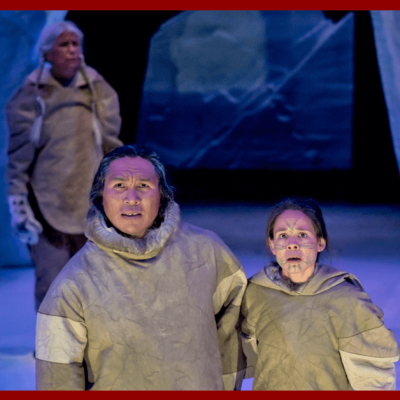 Miali was brought up in Kimmirut, a small community south of Iqaluit that is filled with hunters, seamstresses and a dialect of Inuktitut as delicious as the prevailing winds that whip up the snowbanks into ephemeral creatures dancing to jazz. Miali grew up watching her parents make art, make camp and making family; she is as adept at living on the land as she is creating compelling performances.

Along with two others, Miali is the f (2017). Other theatre credits include: Kiviuq Returns (2016), Qaggiq, Northern Play Reading Series, Akpik Theatre.