Coordinate and manage the Qaggiq School of Performing Arts, a series of programs to train emerging and established Arctic performing artists.

Advocate for the building of the Qaggiq: Inuit Performing Arts & Cultural Learning Hub.

Promote the preservation and maintenance of the Inuit culture and language through the performing arts.

Maintain and update a database of current Nunavut's performing artists.

WHY DO WE NEED THE QAGGIQ HUB?

Nunavut is rich in the Inuit performing arts—from throat singing to original rap, storytelling to circus, button accordion to drum dancing and theatre.

Many of the Inuit performing arts were banished during the past century and are only now being reclaimed by artists before they are lost forever.

The arts honour and nurture the human spirit; they illuminate the meaning of our lives and help us to tell our stories.

The performing arts reflect a basic human need to find expression for thought and emotion with imagination and creativity.

WHAT THE QAGGIQ HUB WILL DO

Promote Inuit culture and language through the visual, technical and performing arts.

Promote Inuit arts and culture throughout Canada and the world.

Provide a space for professional development and training to emerging and established Nunavut performing artists.

Broadcast live performances throughout Nunavut, the Arctic, Canada and the world. 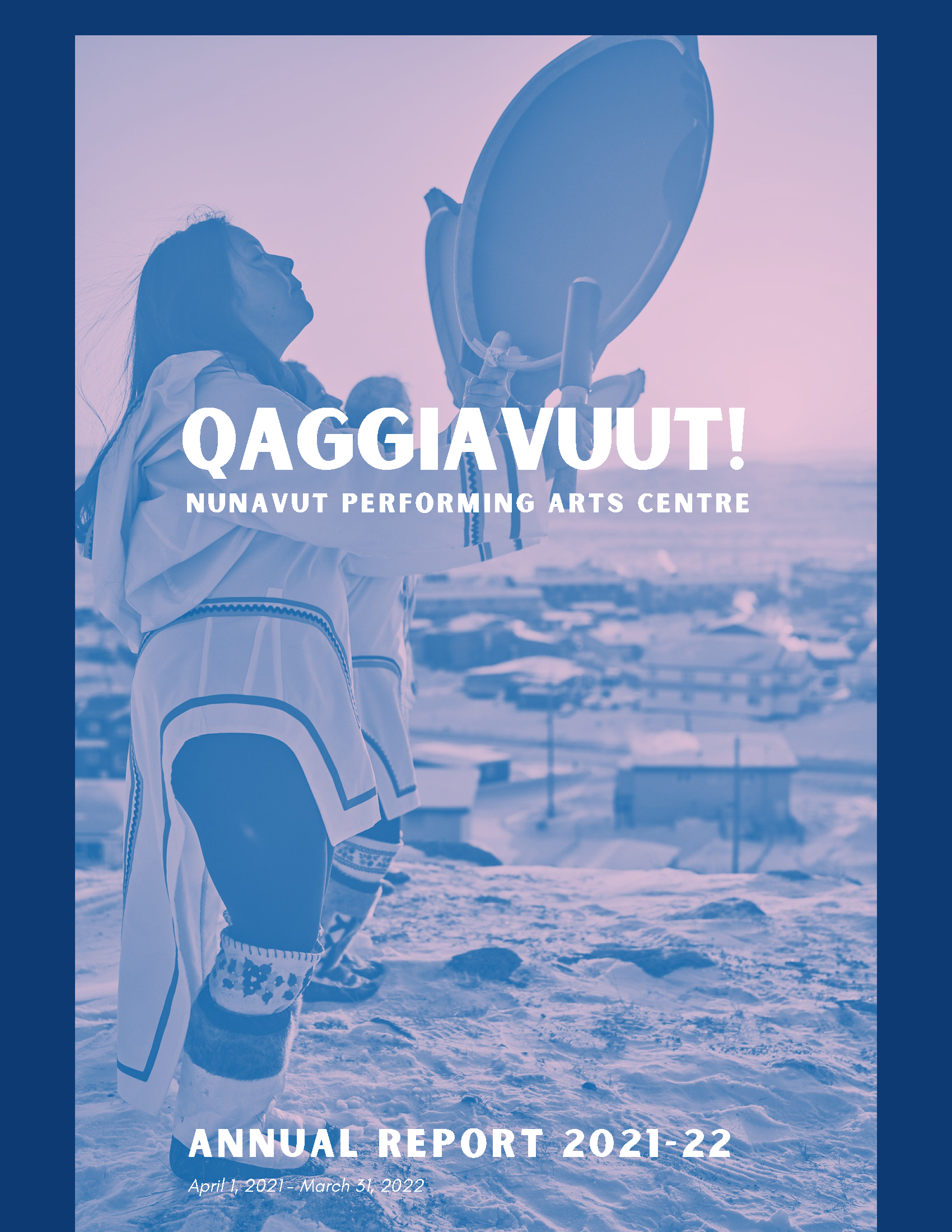