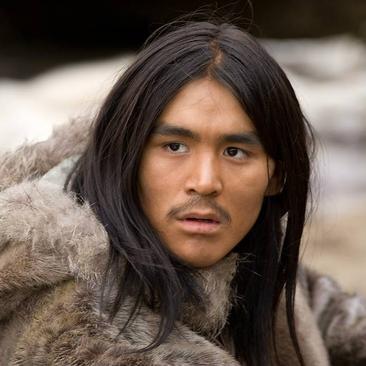 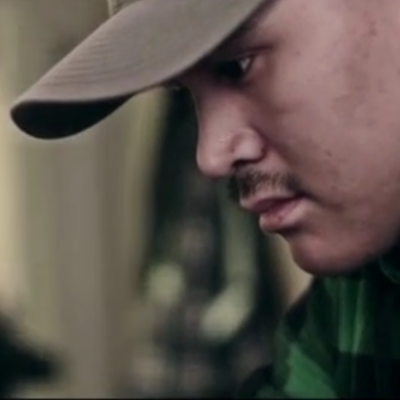 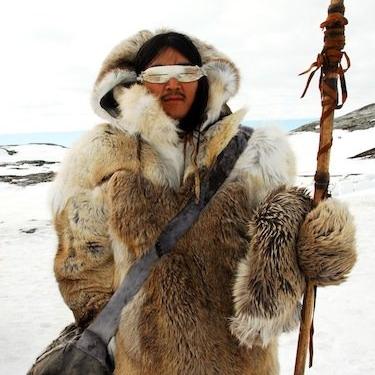 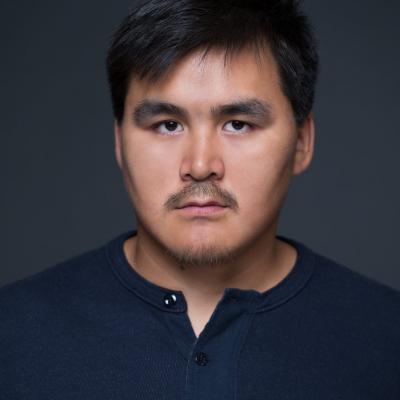 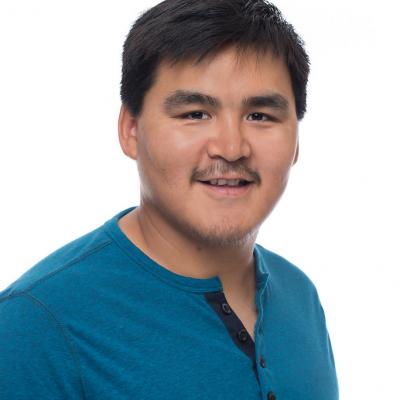 Ipeelie grew up in the beautiful surroundings of his ancestral home – Mittimattalik also known as Pond Inlet. There he developed his skills as a camera operator, a hunter, drum dancer and Inuit Games athlete.

Ipeelie trained initally in acting in Mittimattalik with Northwood Productions and with Christopher Morris from 2005-2009. Now a dedicated actor, he has played either lead or major roles in Maïna (2013), Uvanga (2013) and The White Archer (2010).

In 2013, Ipeelie was nominated for Best Actor Award for his role as Natak in Maïna at the American Indian Film Festival. Other short film and theatre credits include Love With Respect, 2014, Love Without Violence, 2014. Love Without Control, 2014, Talk About It, 2012, Throat Song, 2011, Film ASIST, 2010 and Tununiq Theatre.

Ipeelie brings music and athleticism to his acting roles, playing guitar, bass guitar and accordion as well as sports that include volleyball, soccer, basketball and arctic sports, and is a member of the Indigenous Performing Arts Alliance (IPAA).

Ipeelie currently lives in Cambridge Bay with his partner.