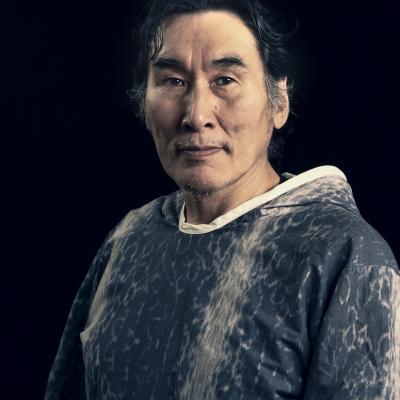 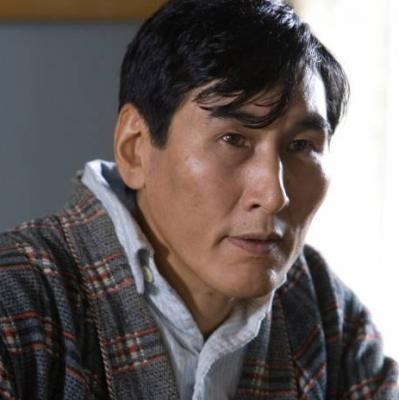 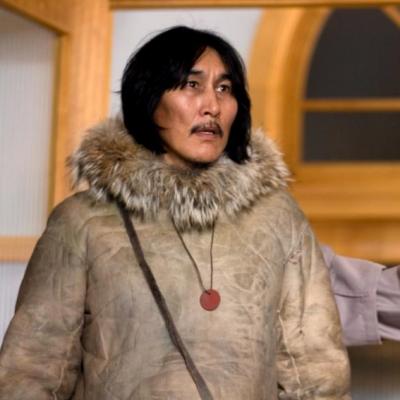 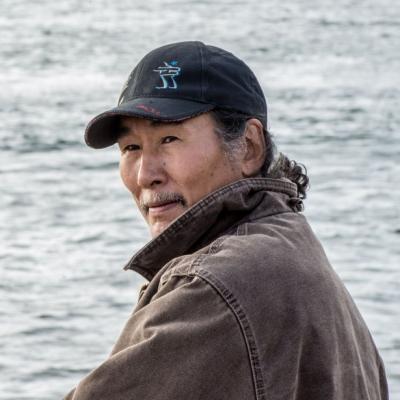 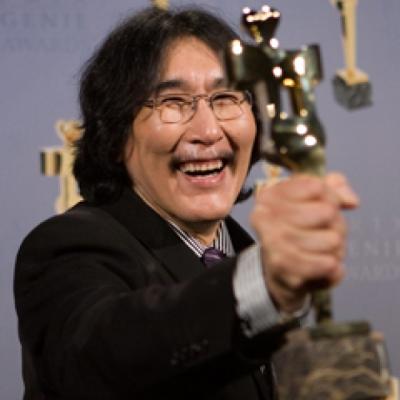 In 1981, Natar Ungalaaq pooled his money from selling his well known carvings along with Zach Kunuk to buy their first camera. Together, before television even came to their home community of Igloolik, they started a world famous production company called Isuma Productions.

Since then Natar has acted, produced, directed and run cameras in countless Isuma film work. Before playing the lead role in the genre-creating, Cannes Camera D’or award-winning Atanarjuat: The Fast Runner (2001), Natar played major roles in other Canadian and American films, including Kabloonak (1994), Glory & Honor (1998), Frostfire (1994), Trial at Fortitude Bay (1994), Sleep Murder (2004), The Journals of Knud Rasmussen (2006), The Necessities of Life (2008) and Maïna (2013).

Isuma TV has been chosen as an artist collective to represent Canada at the Venice Biennale Art Festival in 2018.

Natar is also a renowned carver. He began carving when he was 9 or 10 years old, using his grandfathers tools. A carving of a Sedna made of white soapstone, Sedna with a Hairbrush 1985, is featured in the National Gallery of Canada's collection.

Natar also won the Jutra Award for Best Actor in a Leading Role and the Best Actor award at the Palm Springs International Film Festival for the same performance.

In September 2009, Ungalaaq was presented with an award of distinction by the Nunavut Film Development Corporation. This award recognized Natar's body of work and his contribution to Nunavut's film community.

In 2016, he made his debut as a director, codirecting the film Searchers with Zacharias Kunuk.