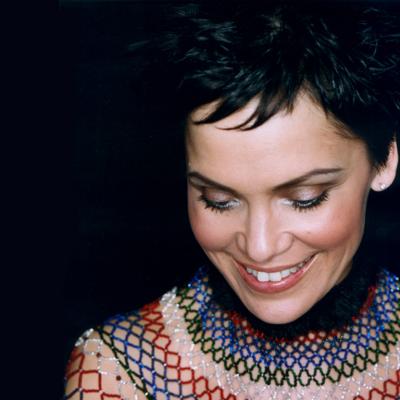 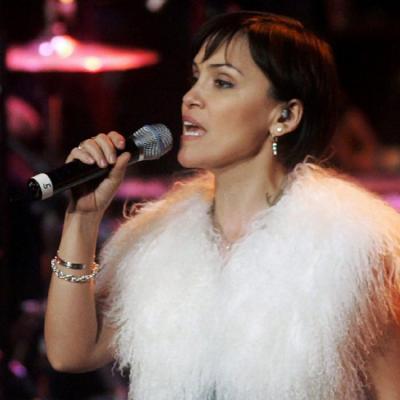 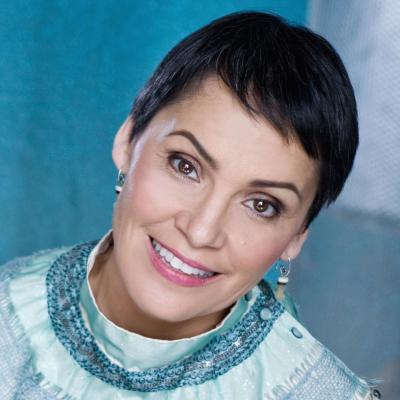 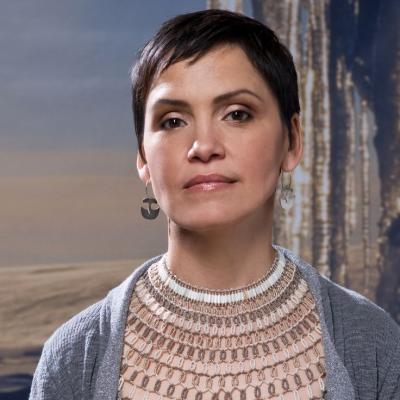 Susan Aglukark  is an Inuk musician whose blend of Inuit folk music traditions with country and pop songwriting has made her a major recording star in Canada. Her most successful single is "O Siem", which reached No. 1 on the Canadian country and adult contemporary charts in 1995. Overall, she has released seven studio albums and has won three Juno Awards.

Susan's first album was released in 1993 (The Arctic Rose) followed by a further six albums, using her music to explore and express her own life, her cultural reconnections and personal healing, also receiving The Order of Canada in 2005. In 2016 she was awarded the Governor Generals Lifetime Artistic Achievement Award.

After the release of her first album...

" The fine boned beauty with the pure voice who wrote and performed songs in both English and Inuktitut suddenly found herself in the limelight. Her music  a timeless kind of pop music with lyrics that dealt with subject matter of real depth and humanity was embraced in Canada and internationally. She was a rare and exotic presence in the mainstream music world- an Inuk woman, a modern woman, a strong woman with something important to say is sometimes very rare in the entertainment industry. Susan embodied pure, graceful honesty and strength. As her songs climbed the charts, her stories and her candor about the struggles of the Inuit and Aboriginal communities, and her bravery as she opened up about her own anger and her struggles as a survivor of sexual abuse, captured the public imagination and won her an audience beyond that of most pop artists."     --Susan Aglukark official biography

Susan is dedicated to improving the lives of Inuit youth, women and culture, and is the founder and chair of the Arctic Rose Foundation and is an Advisor on the Collateral Damage Project.

“Susan Aglukark is truly one of Canada’s most significant cultural treasures. Apart from being a beautiful singer and powerful songwriter, she provides a significant view to the culture of our northern communities. She is an inspiration to humanity.”   --Deane Cameron