A delayed start thanks to a blizzard but the Qaggiavuut Summit's schedule was adjusted for a jam-packed long weekend of performance and discussion.

Our day began with the lighting of the qulliq by Reepa Evic-Carleton, it was a very grounding experience that included Reepa sharing her personal connections to the qulliq and the qulliq's importance to the resiliency of Inuit.

Attendees are getting to know each other, finding connections and discussing the support in Nunavut and beyond.

The morning was discussion groups where everyone broke into smaller groups to share what the performing arts is like in their communities, and what they felt Nunavut needed to support performing artists. Some key needs that came up included space for rehearsing and performing, technical resources like sound and prop design, and dedicated elder spaces for knowledge sharing.

Later in the morning, we had Canada Council for the Arts have an open discussion about funding and supporting performers through the funding processes. Qaggiavuut, through our own experiences as an organization and the personal experiences of staff, knows that accessing funding can be complex and have barriers (i.e. language, internet). We, along with Canada Council want to build up resources for Inuit that is more accessible.

After lunch, the Summit had first-year students from Nunavut Sivuniksavut join us for a performance and presentation from Tununiq Theatre, an Inuit theatre group founded in 1987 in Pond Inlet, Nunavut.

Coffee and conversation started off the morning by discussing what roles Elders should have in Nunavut performing arts and their importance.

The Huqqulaaqatigiit Drum Dancers from Cambridge Bay, Nunavut, presented their regional drum dancing and members of the group discussed their connections to drum dance and the reconnection they had to Inuit culture through it.

At lunch, all of the attendees disappeared upstairs to Nordic Lab's Indigenous Artisan Market to snag beautiful Indigenous and Inuit-made jewelry, prints and other crafts!

The afternoon was time for our Maori group to share their cultural presentation. Members of this group have been to Canada and the North before and shared the parallels between Inuit and Maori culture they noticed. Inuit and Maori are both indigenous groups who are in the midst of cultural reclamation after colonialization by the English. The Maori group ended their presentation by teaching a haka they created using Inuktut!

The morning started with more discussion on what Nunavut needs in support of the performing arts. Primarily this focused on Qaggiavuut's initiative to build the Qaggiq and what has happened to our progress in that over the last couple of years. The COVID-19 pandemic brought much of the performing arts to a halt in Canada, so with new leadership, Qaggiavuut is eager to restart our efforts to secure the funding for Phase 1 and the ultimate goal of the Qaggiq in Iqaluit.

After a short break, attendees gathered to get a preview of "Sedna" a play written and directed by Sandi Vincent of Iqaluit, Nunavut. With funding from Iqaluit Community Events, Qaggiavuut worked with Vincent and Elder consultants to develop a play that will be presented in Iqaluit. All of the actors did a fantastic job! During the Q&A, actors noted that their grasp of Inuktut improved through rehearsing the play (some having never spoken Inuktut fluently, while others are bilingual but are speaking Inuktut less in their day-to-day). The rehearsals gave them the opportunity to strengthen their pronunciation and comprehension through repetition and the discussions that were brought about to learn more about the context of what they were saying.

After lunch, Jennie Williams a filmmaker and photographer from Nunatsiavut, shared her photography and film around the Labrador tradition of Nalajuk Night, an annual event where figures come into town to reward good children who sing them a song or chase bad children who don't!

The afternoon was also the public performance where each group shared their particular performing arts focus to a packed venue! We were treated by Josh Qaumariaq of the band, The Trade-offs, with new songs from their newly released album, "Let go, Give In, Fall Down"! The Maori group and some of the Inuit performers gathered at the end to demonstrate the special haka they had been taught the day before as the finale of the show!

The final day was an emotional one, attendees gathered in a circle to talk about how this weekend went for them and what they would take away from this. It was a very raw moment for the group, who in such a short time, had developed new friendships, learned more about their culture and felt such strong camaraderie that it was going to be tough to say goodbye.

Qaggiavuut couldn't be more proud of what came from the Summit. We saw growth, friendship and knowledge being passed between generations and cultures. This Summit couldn't have been possible without the immense support from the SAW Gallery who provided us space to gather and was incredibly supportive through the entire event, and the Canada Council for the Arts which is an important funder of our and other indigenous performing arts endeavours and the Government of Canada.

Qujannamiik to all of our attendees! 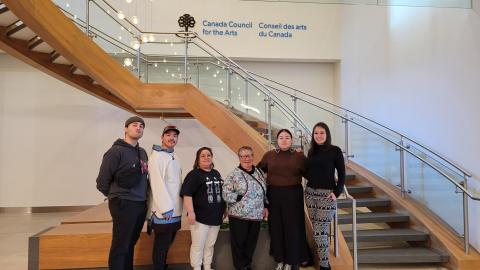 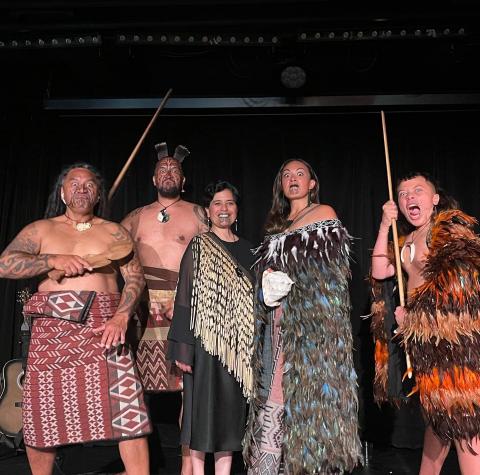 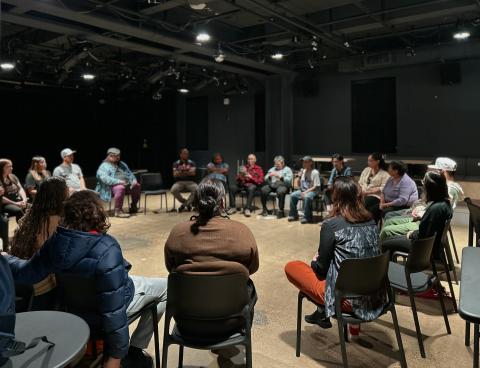 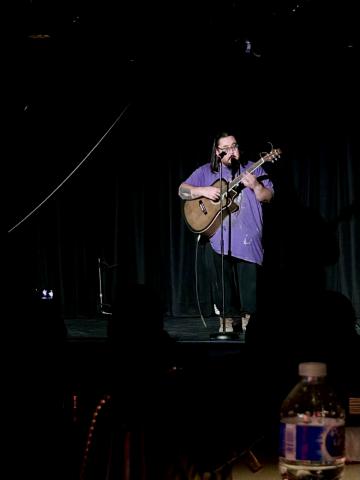 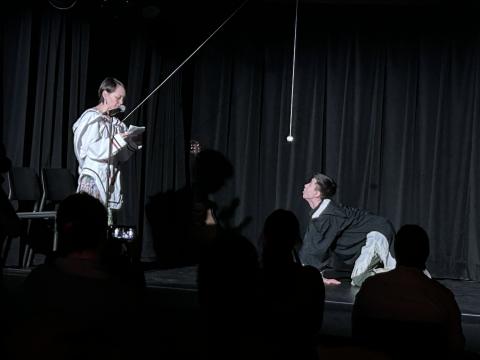 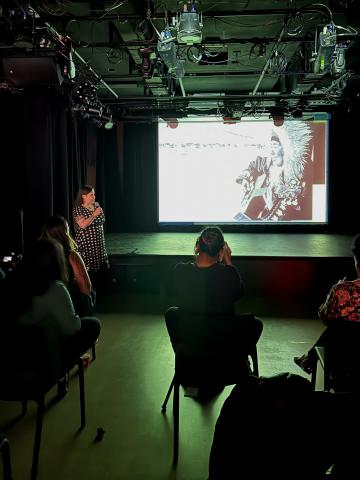 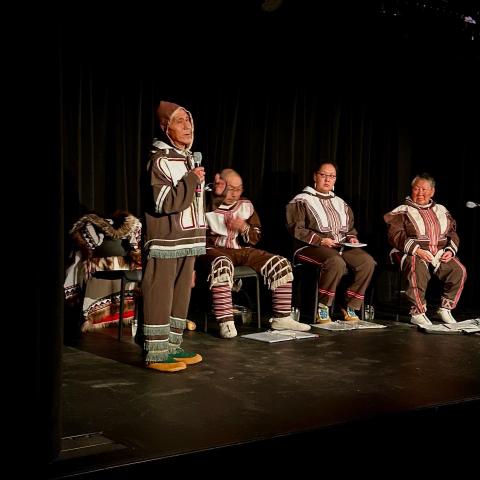 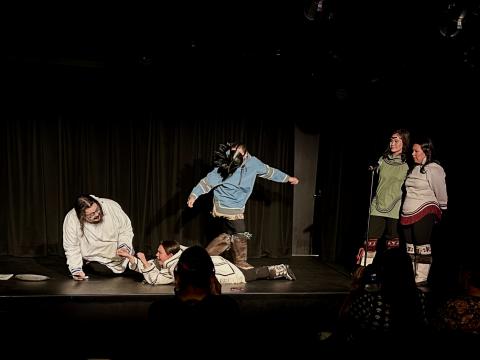